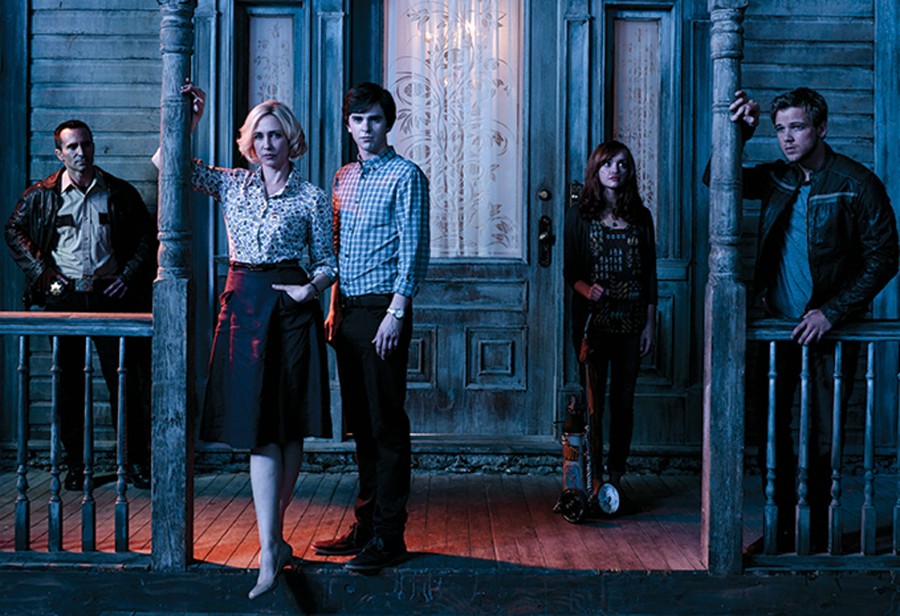 Bates Motel has proved itself to be an impressively unique spin on the concepts of both the prequel and the television adaptation. Like many other film geeks, I for one was absolutely terrified to see what would be done with the iconic Hitchcock classic, Psycho. I especially wondered how they would frame it; how could a 53-year-old film about a woman-hating murderer, with a now outdated Freudian psychosis, be responsibly portrayed on television today? The idea made me so uncomfortable, that I avoided the show until its fourth season had completed.

Once I finally got the nerve to check it out, I realized this was not a simple rehashing, nor was it a thoughtless manipulation of the kill-the-pretty-girl trope that Psycho, for all its brilliance, troublingly brought about. Bates Motel is best described as a love letter to film history, and a tribute to one of its most notable pioneers. Flawlessly updated to appeal to a new audience (some of whom probably haven’t seen or do not recall its source material), Bates Motel never forgets where it comes from, or where it is. Proof of this is not only in the action-packed, plot-twist heavy, narrative – but also in the Hitchcockian cinematography, which even includes many long shots. Hidden within the narrative and cinematography are a number of obvious Psycho homages, but there are also some less obvious tributes. Here are 8 subtle nods to Hitchcock that you might have missed in seasons one through four. Beware of spoilers.